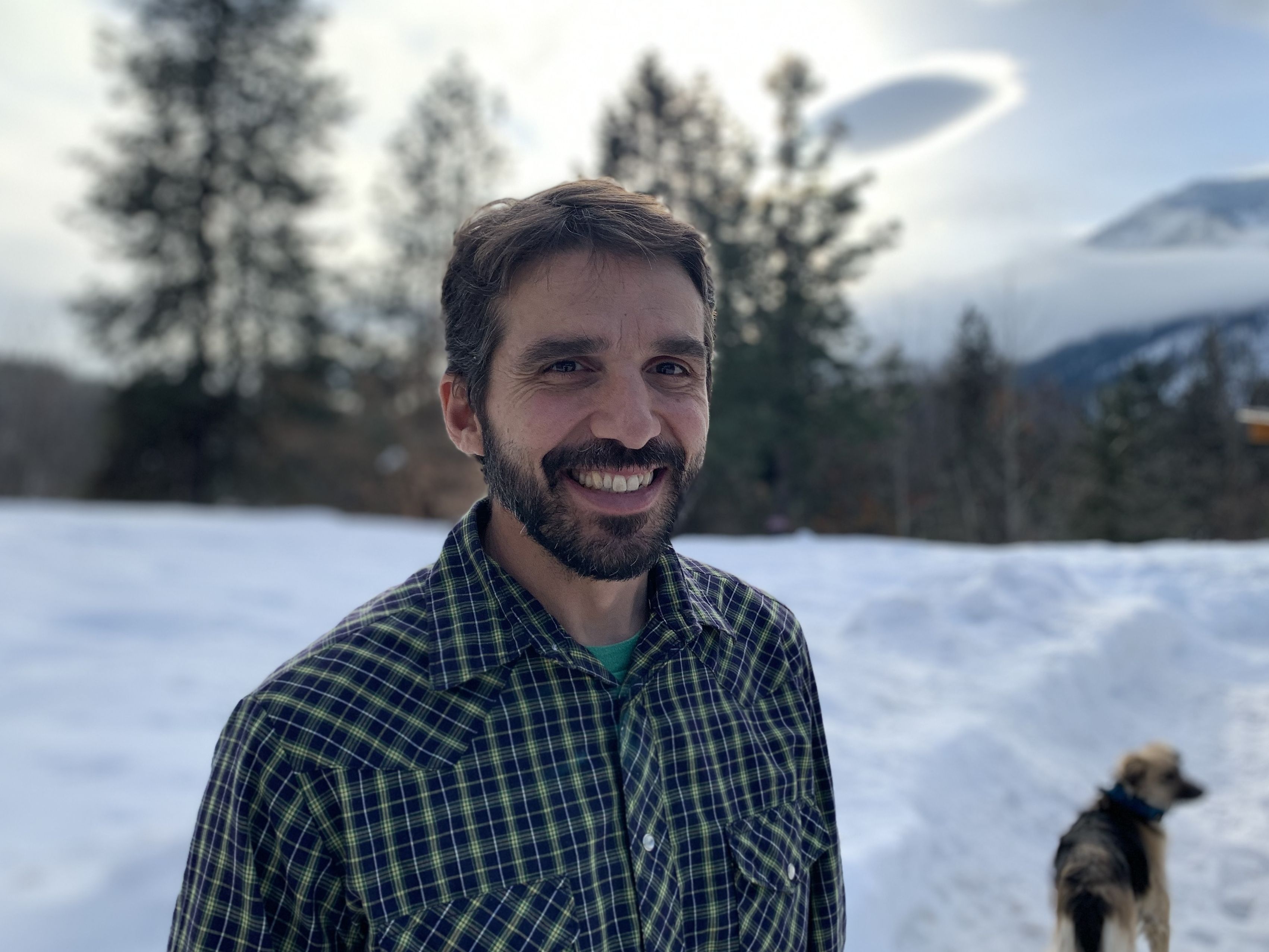 Canuche and his family came to Chelan County in 2018 and settled in quickly. The whole family is actively involved in the Wenatchee River Institute community: his son, Cosimo, and daughter, Adele, participate as students, Canuche and his wife, Mercy, as donors, Canuche as board member and, starting in November 2022, as Executive Director. Prior to coming to Leavenworth, Canuche led businesses in the construction and hospitality industries in Seattle and Costa Rica where he developed teams, built business processes, and managed finances with a focus on the triple bottom line (people, planet and profit). Early in his career at Seattle Academy, Canuche taught science, coached, and led outdoor and international trips. Canuche graduated from Bainbridge Graduate Institute with a Master's degree in Sustainable Business and from Colorado College with a BA in Biology. Canuche and his family love exploring the mountains and rivers of our region in all the seasons.